*I almost skipped this entry from four years ago. I do still believe that civility allows for some good natured humor, but there’s not much funny today when we hear Donald Trump’s careless rhetoric and words, either about rigged elections or women. Maybe this is a needed reminder of how these elections and candidacies should be going. Who would have thought that four years ago would seem so tame and be remembered so fondly. Weird, huh?

Oct. 18 ~ Civility does allow for humor, just be wise & fair, and use some whimsy! #civility

Of course civility allows for some humor, just keep it fair and whimsical, and be wise. The most current, gut-busting example is the MEME activity with Governor Romney’s statement about having “binders full of women.”

And the funniest of the MEME’s to me don’t even have his picture in them, but instead have President Clinton making some funny face or even Boromir. I’m cracking up over these things! Here are my three favorites, none of which show Governor Romney… 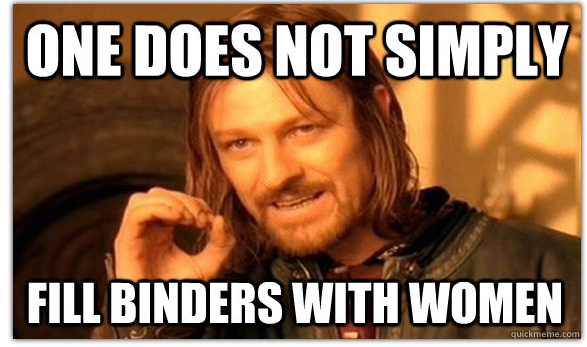 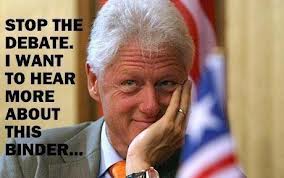 …and my all time fav below… 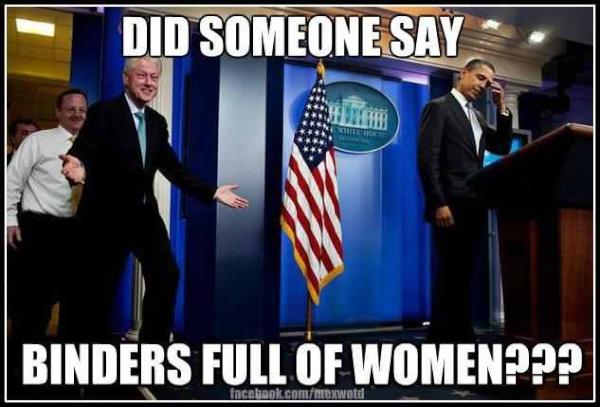 Do some of the MEME’s out there cross the line of civility? Yes indeed. Some are mean spirited ones and some are simply misrepresenting the comment. Was it a poor choice of words? Sure thing. Was it funny? Heck yeah!

I don’t believe that it’s fair or correct to judge Governor Romney’s views on women by that statement, which was obviously not well thought out. We just need to be able to laugh sometimes and let things be humorous. Just stick with the whimsy and leave the meanness out!